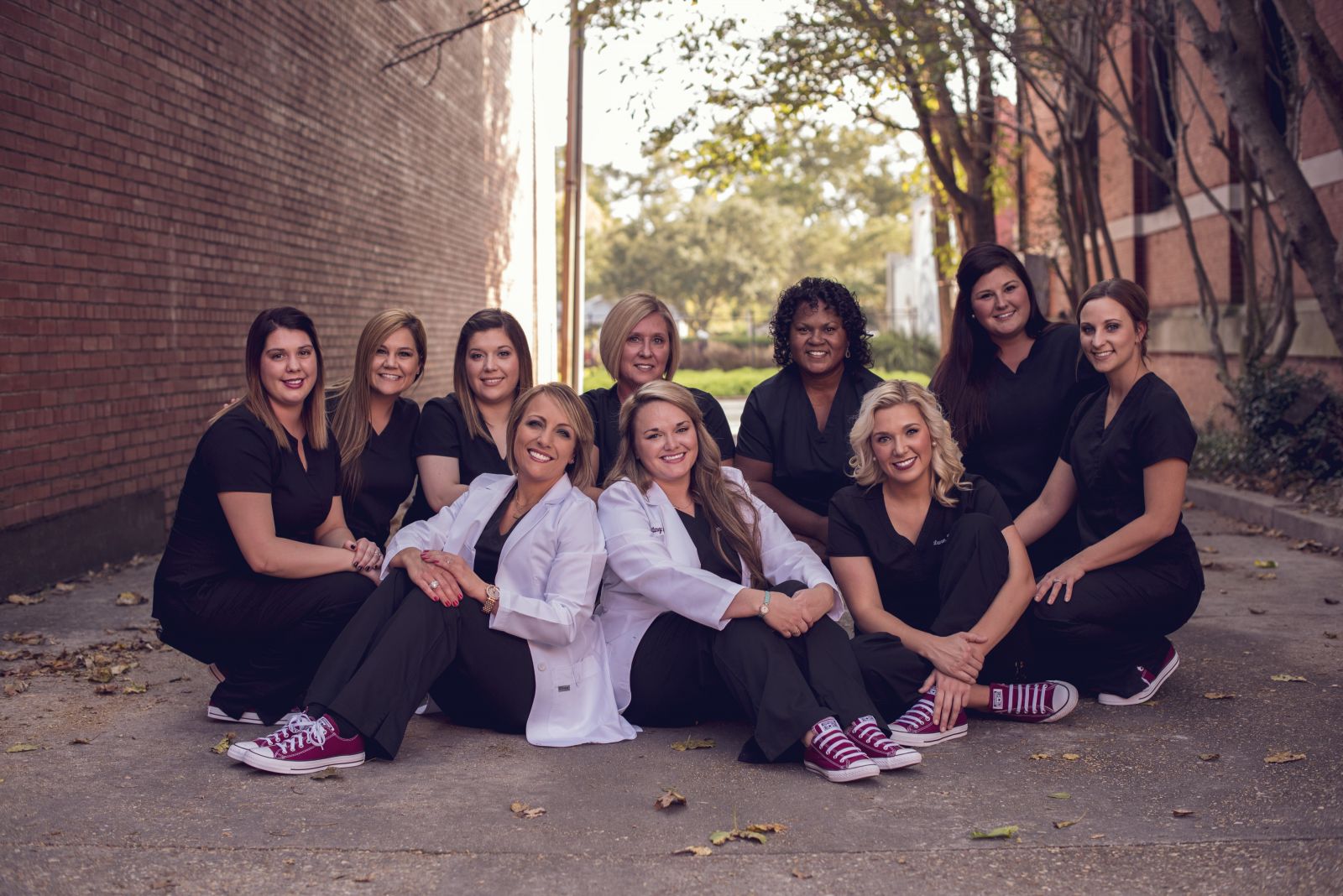 
All our professionals at Opelousas Dental maintain the highest levels of accreditation and pursue ongoing education to stay abreast of the latest trends in dentistry.

Dr. Vidrine and Dr. Burke of Opelousas Dental LLC in Opelousas, LA are dedicated to providing their patients with state-of-the-art dental care in a comfortable, safe environment. You will see that we are committed to bringing you a friendly service using a gentle touch. We have created a kind, caring atmosphere where even those who have had unfortunate experiences in the past are treated with the utmost understanding and compassion. 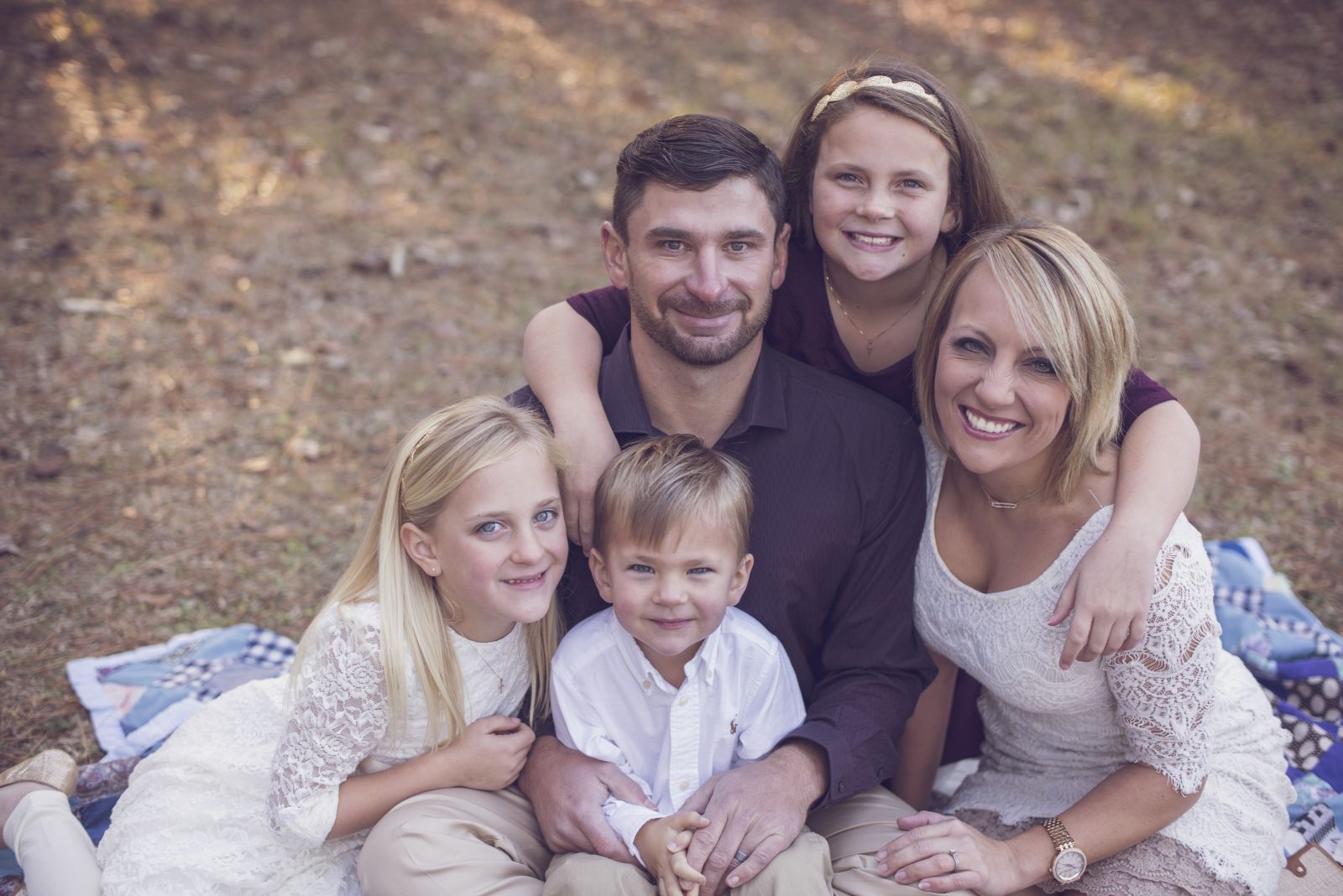 Dr. Bridgette M. Vidrine is a native of Bayou Chicot, Louisiana and is proud to serve the communities of Acadiana. In 2004, she earned a Bachelor’s degree in Biology from Louisiana College in Pineville. She furthered her education as Louisiana State University School of Dentistry, and earned Doctorate of Dental Surgery in 2008. Dr. Vidrine practiced in Pineville, LA from 2008-2010 in a private practice setting. In May 2010 she opened the doors to her own practice in Opelousas, LA. 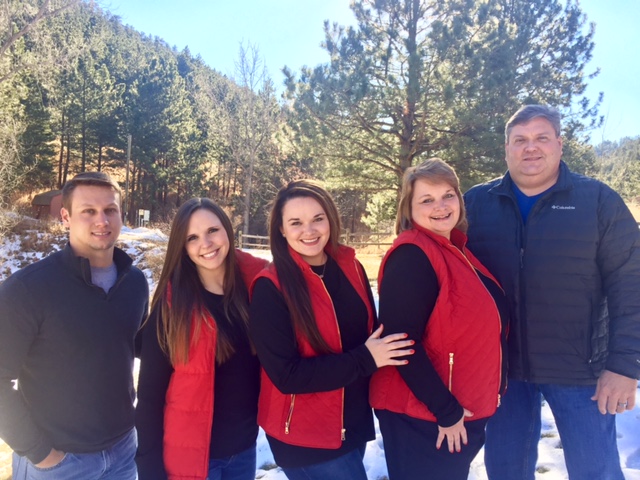 Dr. Brittaney N. Burke is from the Alexandria, LA area. She attended Louisiana State University and earned a Bachelor's degree in Biological Sciences in 2011. She then went on to attend Louisiana State University School of Dentistry in New Orleans, where she earned her Doctorate of Dental Surgery in May 2015. Dr. Burke is an avid LSU fan and enjoys cheering on the Tigers! She loves traveling, being with family and friends, as well as spending time with her dog, Cooper. Dr. Burke is eager to start her career, and is looking forward to serving the families of Acadiana. Dr. Burke is a member of the Louisiana Dental Association and the American Dental Association.

Bachelor of Sciences in Biological Sciences 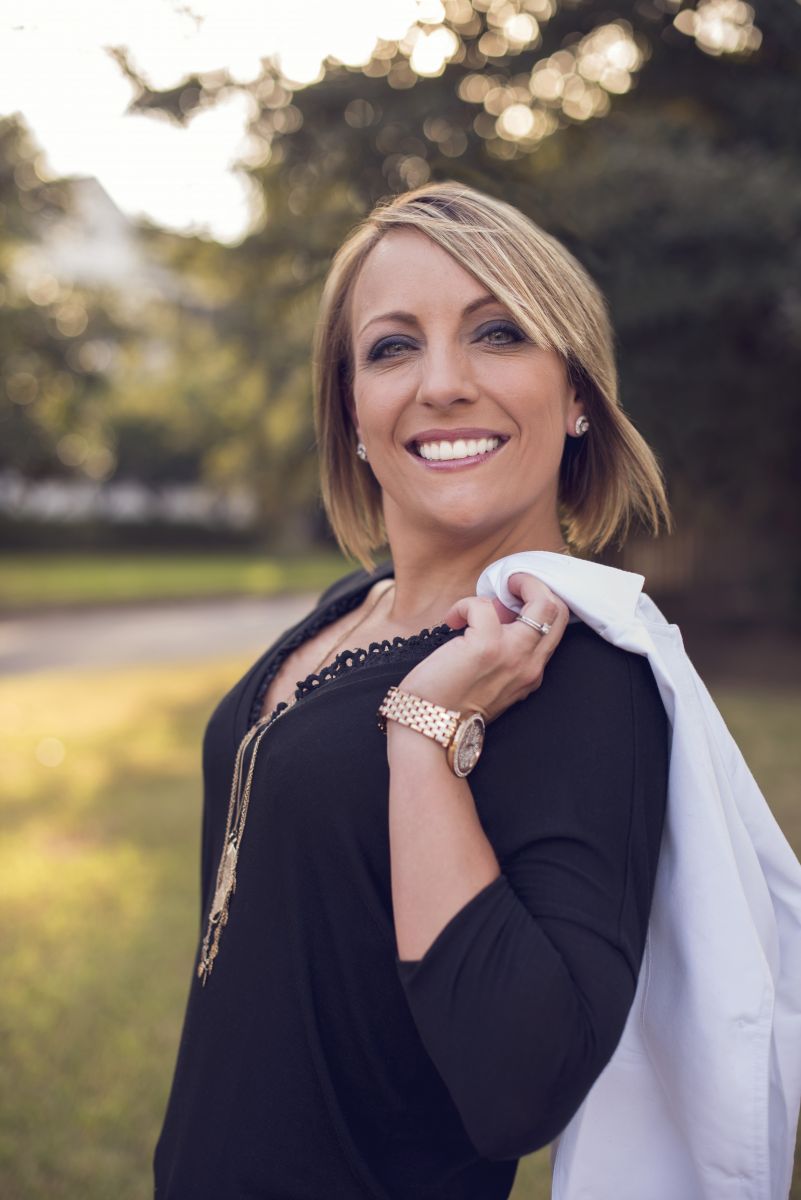 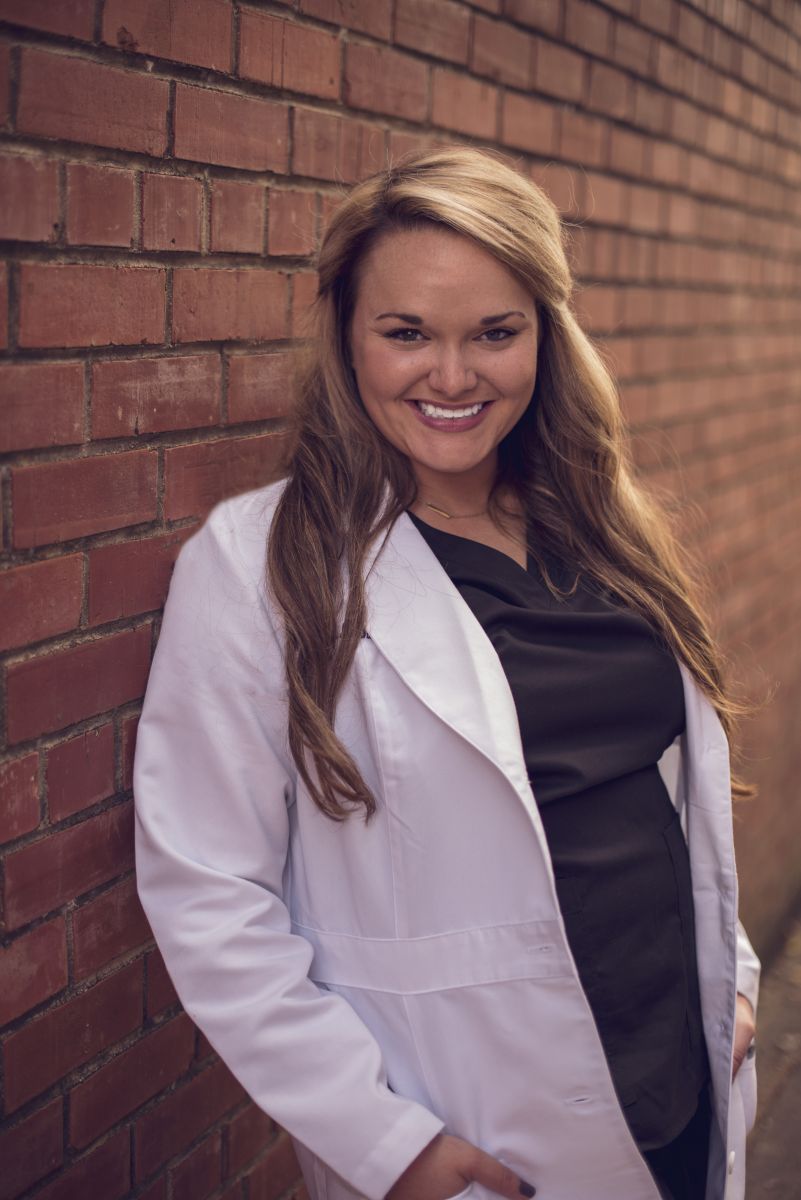 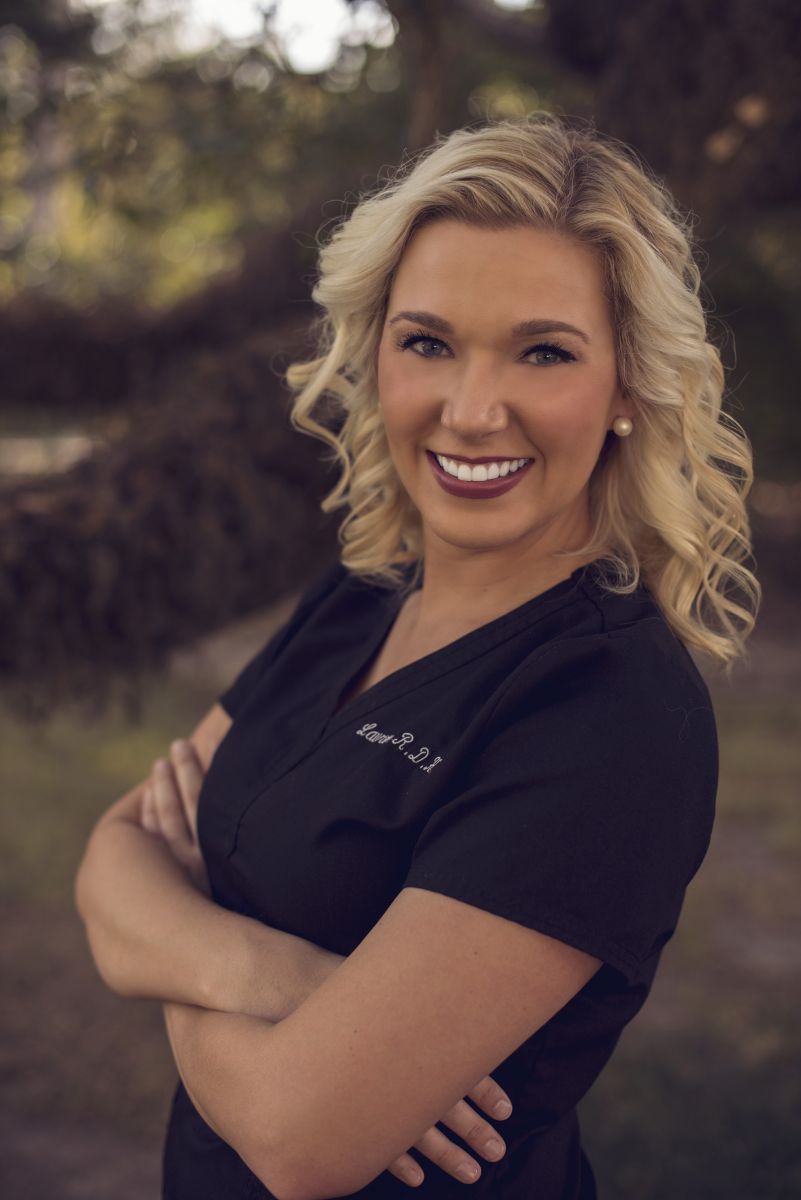 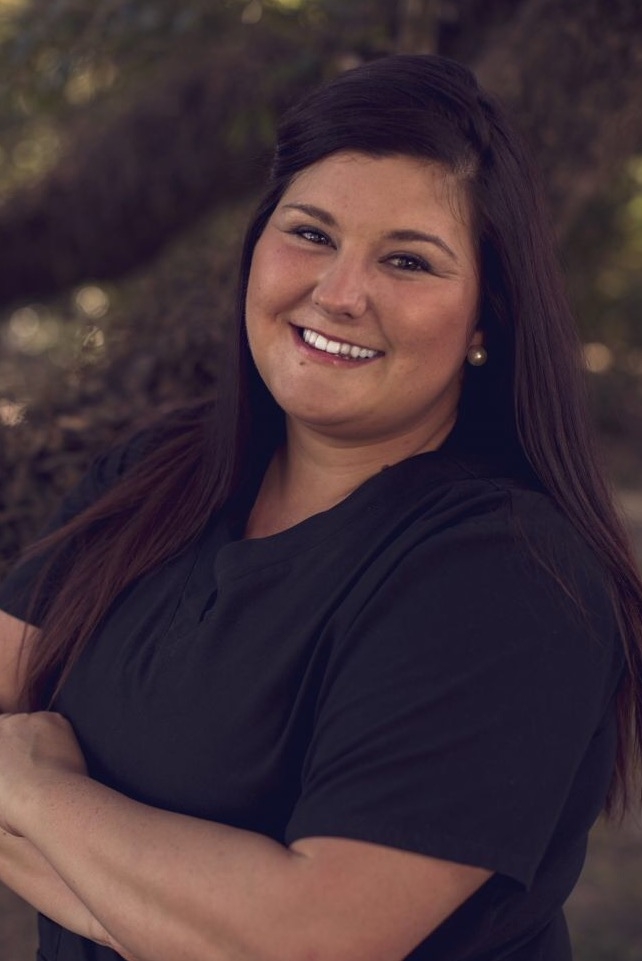 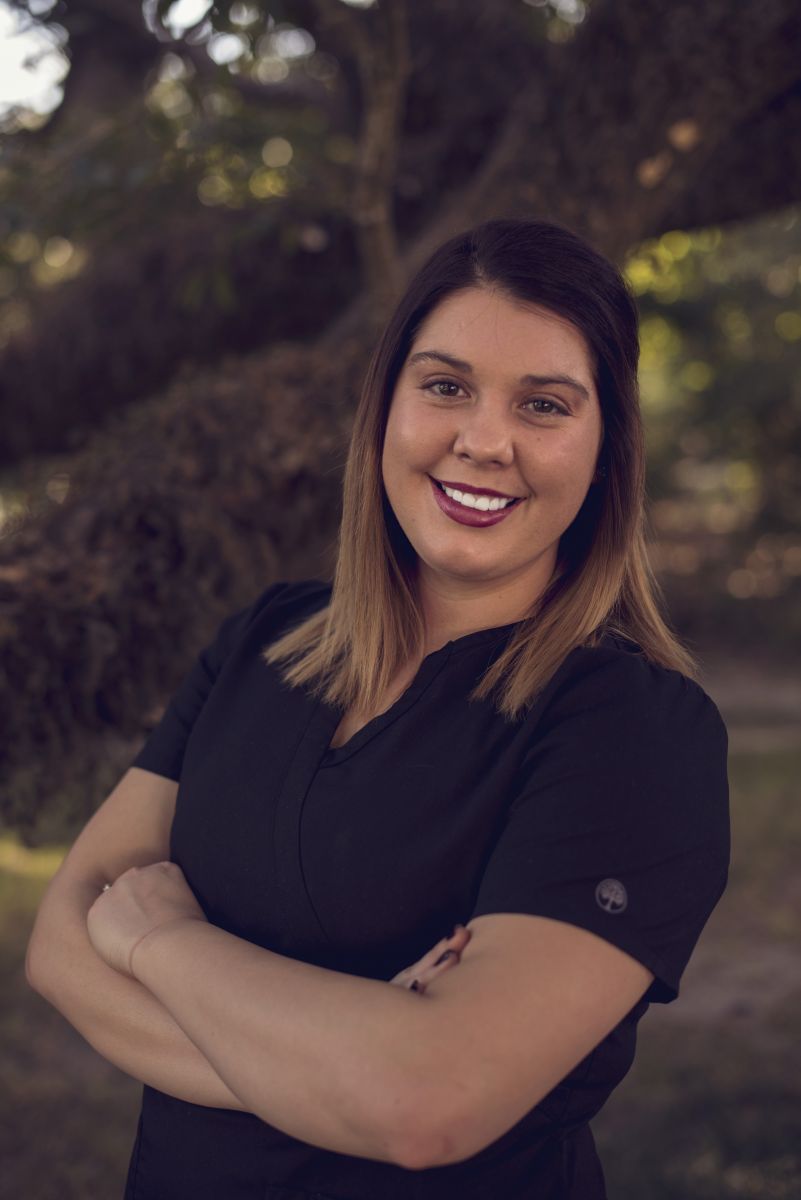 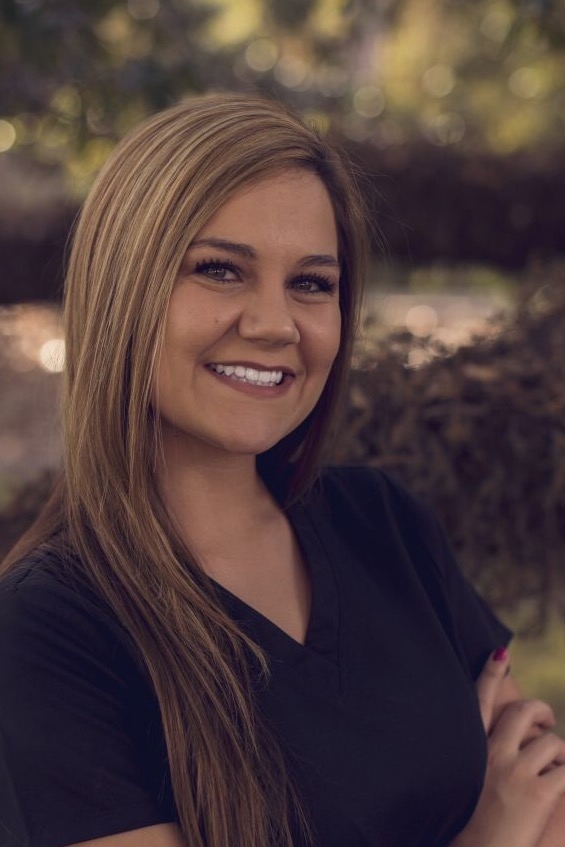 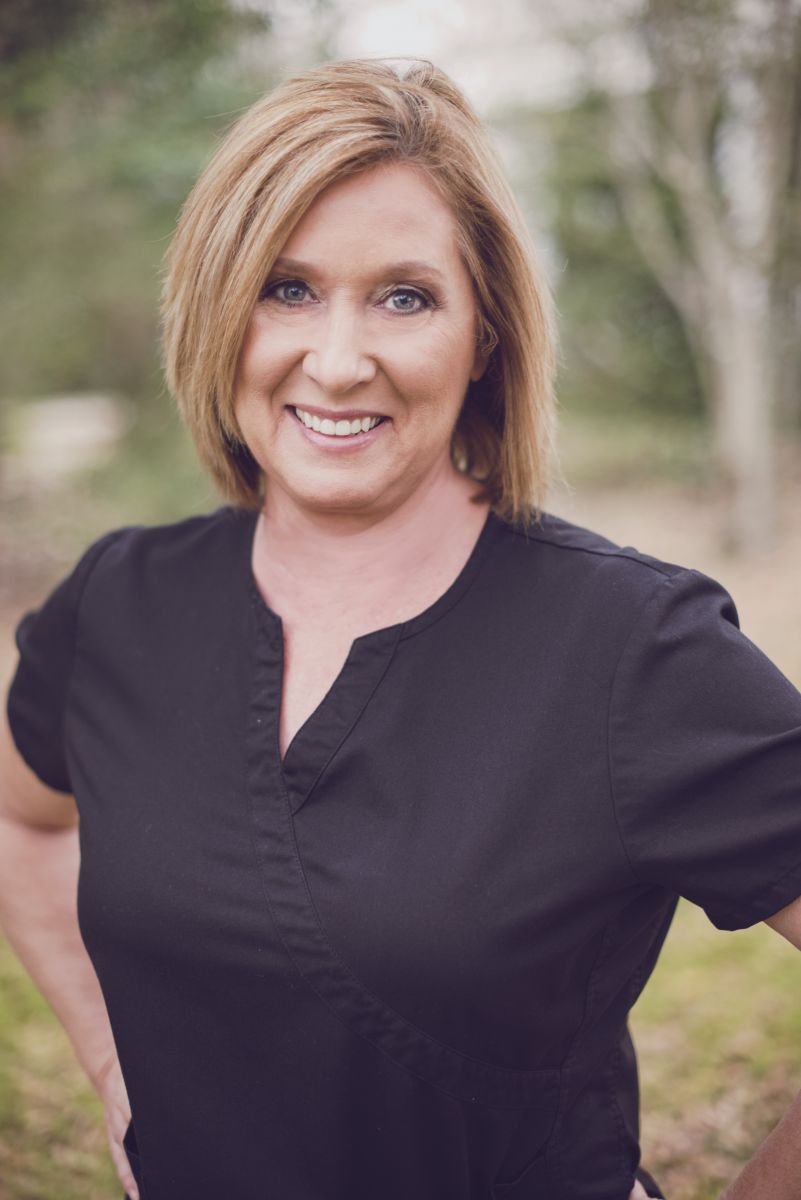